How to use Photo Voltaic Cell in Electronics Projects?

What is Photo Voltaic Cell? How to use it in Electronics Projects?

Photodetectors are widely used to do hobby electronics simple projects.
The photo detectors are used to sense the presence/absence of almost any object.
The photo operated devices fall into one of the following three categories

In this post we will discuss about photo voltaic devices only. 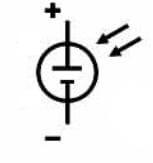 The photo voltaic cells have the ability to operate an electrical equipment without external power.

This is the important point to remember. Using this concept in various real life applications we can make simple projects.

In this section, we will see how can we use photo voltaic cells in projects.

Consider that we have to turn ON/OFF the relay whenever a place gets more brightness. Consider that the relay coil requires 3 volts at 250mA to operate.
The following circuit will meet this requirement (This is partial circuit showing only solar cell and relay coil part of the complete project circuit) 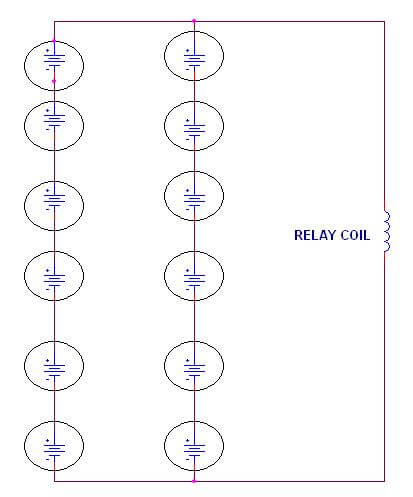 Please don't just read and leave the page,  please your comments below which is highly appreciated...