In this post let us discuss about one of the major applications of the tunnel diode (ie, tunnel diode based oscillator).
Before proceeding further it is highly recommended to refresh about the Basics, Working Principle and Characteristics of tunnel diode.

Tank Circuit:
The following figure shows a parallel resonant circuit (L-C tank circuit). Remember, the circuit which produces electrical oscillations of any desired frequency is known as a tank circuit or oscillatory circuit.

In practical, the inductor will have the parasitic resistance(winding resistance) in it . Including this resistance in the tank circuit, the above circuit will become as follows. 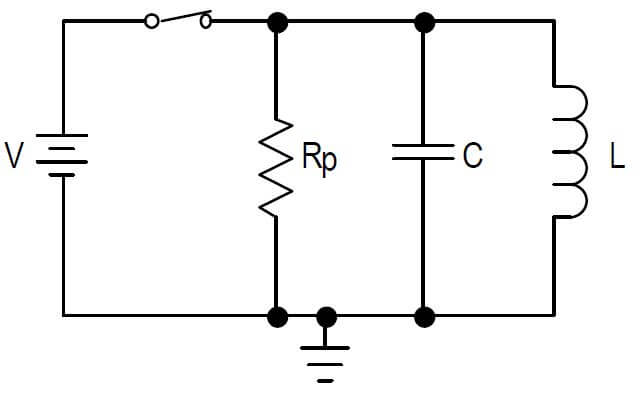 Thanks for reading about Tunnel Diode Oscillator... Please subscribe to get new posts to your mail id.....